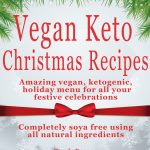 It’s a while since I posted an update so I thought it was time for an update on my vegan Ketogenic lifestyle!

And a lifestyle it has become for me, I can’t imagine going back to my pre-vegan keto diet.

So, what’s been happening on my vegan keto journey?

Well, I went to Australia for a month but, had to go a few days late as I picked up a nasty tummy bug from my Grandaughter. vomiting on a grand scale and enforced fasting!

Eating keto foods was a challenge during the journey so I had to do a bit of a “carb up”. A small amount of rice and chickpea curry was the offering on board the flight. I chose a Vegan Jain meal, which is strict vegan and no root veg, it was the best I could do.

I purchased some mixed nuts to take with me and the Emirates lounge had mixed nuts at their food counters. There were also olives, mixed salad and a jug of olive oil. I did get some strange looks when I poured oil over everything then put some in my coffee!

On my arrival at my daughter house, I took a blood ketone reading, still in ketosis, so not bad all things considered. 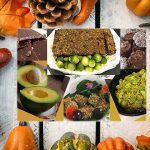 Time for a vegan keto journey update, it’s been a few weeks since my last one, nearly a month!

I’ve been so busy with all the extra energy I have the time has passed very quickly.

One of the problems people have when they first start is a menu with recipes. With the holiday season fast approaching I’ve been working hard on a vegan keto festive menu.

The menu is full of goodies and I think there are a few recipes that non-keto vegans will love too. 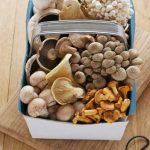 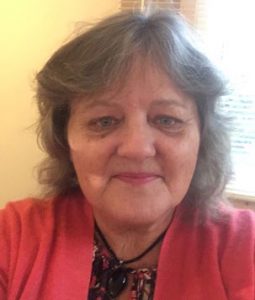 So, we’re onto my vegan keto journey part 7, it seems longer!

Interestingly enough, I’ve settled into this lifestyle really well. Eating out hasn’t arisen yet, I’m guessing that will be a challenge!

I doubt very much whether the will be anything vegan keto on the menu, certainly not in the area I live in. It was hard enough just being vegan! I’m guessing it will be salad leaves, no dressing and if I’m lucky, a few nuts… 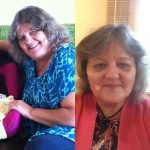 So, a vegan keto journey 6 (Kathy’s) weeks in and how do I feel?

The image below speaks louder than words!

It really has been a pretty amazing journey so far with highs and lows. The lows certainly less frequent and mostly condensed into the first few days. 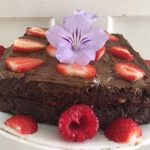 I’ve been struggling a bit this week, craving a sandwich and hunger pangs have been back.

I’m having to examine closely whether I’m actually hungry or if it’s the old habits (eating a certain way at a certain time) clinging on.

Of course, it IS the old habits! I’m getting more quality nutrients now, and paying closer attention to micro nutrients than I ever did before so I know I’m “nourished”. 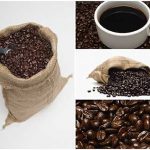 Goodness, the time has flown by so quickly, I’m actually in my 5th week now!

All I can say is I wish I’d have heard of Keto years ago. This is something I can definitely keep up long term, I love the food, the experimentation, and the results. 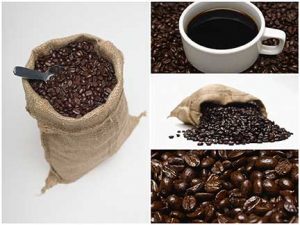 I have a subscription to an excellent coffee which is delivered every 4 weeks (I’m fussy about my coffee).

Opening the bag and WOW, after having no sense of smell for nigh on 20yrs I was in bliss. I was like a horse with a nosebag, face stuck in there while making breakfast!

So this was one of the unexpected side effects and one I want to keep. 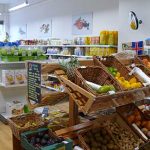 So here we are into week 3, how do I feel? Well, lighter that’s for sure!

I definitely have more energy and don’t feel hungry during the day after breakfast, sometimes I forget to eat. 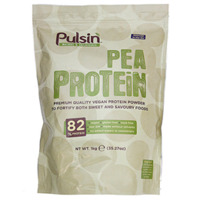 It’s important to make sure I’m getting all the nutrients I need so have to make sure I at least have a green smoothie. I bought some Pea Protein which is low carb but ups all those amino acid building blocks (protein).

I’m working on creating more vegan keto recipes which I’ll gradually add to the recipe section. This takes a long time! Measuring the ingredients, writing everything down, taking pictures, then adding to the blog. 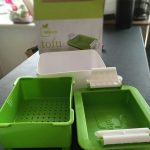 Psyllium Husk is my new best friend! It’s a great filler upper and can be used in all sorts of bread and pancake recipes.

YES, you can have bread and pancake on a Vegan Keto Diet!

Ok, the texture isn’t the same as “normal bread and pancakes, but, hey, we’re moving out of our comfort zone here. 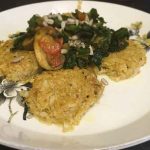 I’m 61, am fat and have asthma, despite a plant based diet for over 40 yrs. What the hell is that all about. I probably have one of the (arguably) healthiest diets in my area.

So, something is missing…..